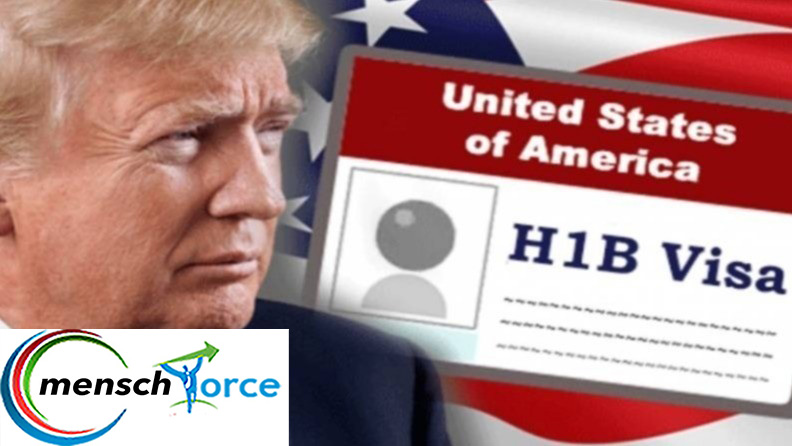 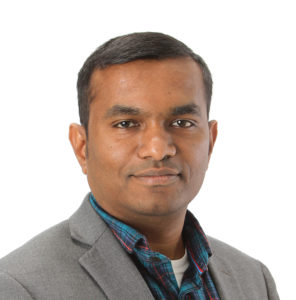 The Trump Administration, with its recent H1B–Visa suspension, has brought a sharp sense of fear, doubt, and confusion among the community of non-immigrant workers. Though the executive order stating the banning of H1B entrants is real, the order itself has given many false impressions and has been not been completely understood by many.

About this webcast – Diagnosing the key intent behind the H1B ban and setting a focus on the underlying reality.

The webcast promotes understanding by linking and analyzing H1B trends in the recent years, focusing specifically on how entrepreneurs – who have been in the industry for decades employing H1B engineers and giving them legal statues – envisage this program in the future.

During the COVID-19 global pandemic, under immense pressure, the US government is maneuvering the wheels of

national finance and economy recovery along with addressing the massive issue of unemployment – which essentially means getting jobs for American citizens. Though H1B workers never posed any direct threat to the national unemployment charts, popular rhetoric was non-immigrant workers purportedly take the major portion of American jobs.

The speaker will highlight the core concerns surrounding this executive order and will describe how dependent visa holders get impacted (legal statuses, temporary setbacks, fear, anxiety and uncertainty). The speaker will also release further details of such bans and their real impact, both in short-term and long-term timeframes.

Furthermore, he will throw light on the possible options, things-to-do, or not-to-do for the H1B beneficiaries and the sponsoring companies amid COVID-19. He will detail the entire situation to draw clarity on the future course of action

Disclaimer: Anything that is discussed as part of the podcast and suggested by Speakers(s) are only professional suggestions, not legal advises. Neither the speaker, nor the moderator are qualified to give legal immigration advises.